What is an epiretinal membrane? 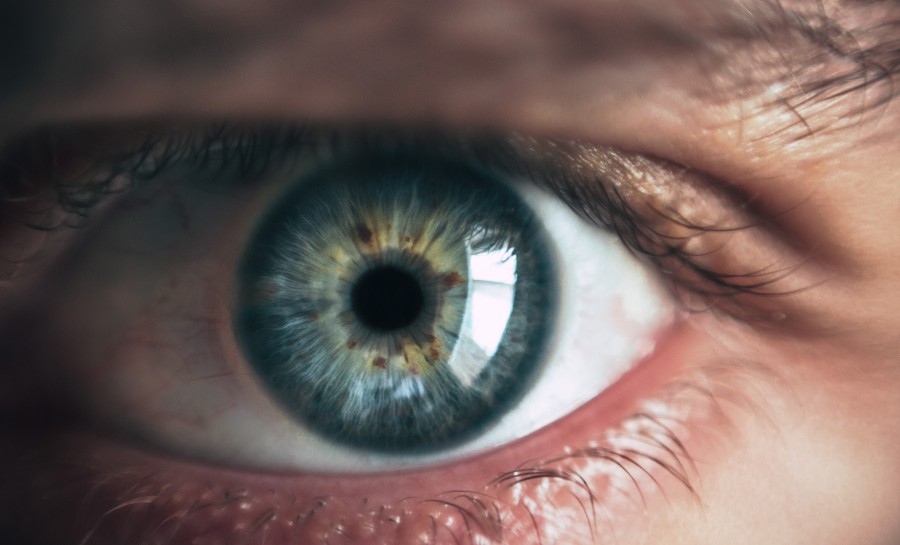 The space in the back part of the eye, behind the inner crystalline lens, is filled with a gelatin-like substance known as the vitreous, also called the vitreous humour. The vitreous makes up about 80 per cent of the volume of the eye and helps it keep its normal, round shape. Part of the function of the vitreous is to hold the retina in place against the back of the eye which helps to provide clear, undistorted vision.

The vitreous contains numerous fine strands of connective tissue that hold it in position and attach it to the inside of the eye. As we age, this gelatin gradually shrinks and will usually pull away slightly from the retinal surface in a common condition called a posterior vitreous detachment (PVD). Most of the time, there are no adverse effects on vision except for an increase in vitreous floaters. Floaters get their name from their appearance in the field of view, like small particles or cobweb-like strands. Floaters are not serious and rarely causes any effect on vision at all, although they may be somewhat annoying.

Sometimes, however, vitreous shrinkage can cause microscopic damage to the surface of the retina. This damage may cause the formation of scar tissue that is attached to the retina, which can pull on the retina and cause puckering or distortion. It is this sheet of scar tissue that forms the epiretinal membrane (ERM). The epiretinal membrane is located just above the retina and usually does not affect vision unless it forms in front of the macula, where the retinal nerve fibers are the most sensitive and provide our clear central vision. When this happens, the scar tissue may cause vision to blur or become hazy and distorted.

Other names for an epiretinal membrane include macular pucker, pre-macular fibrosis, and cellophane retinopathy. Epiretinal membrane is a separate and distinct condition from age-related macular degeneration (AMD) or a macular hole, although these can have similar symptoms.

What causes an epiretinal membrane?
Usually, ERM is related to a posterior vitreous detachment (PVD), which commonly occurs in people over the age of 50. Other disorders such as a detached retina, inflammation of the eye (called uveitis), or even diabetes, can trigger the formation of ERM. ERM can also be caused by trauma to the eye, either by surgery or accidental eye injury. The incidence of ERM in the fellow eye is increased after it develops in the first eye.

What are the symptoms of ERM?
Although ERM can cause severe vision loss if the scar tissue is thick and occurs in front of the macula, most vision loss is minor and is sometimes not noticed at all. Common visual disturbances include mild difficulty seeing detail and fine print, a gray area in the vision, or mild disturbances such as straight lines that appear wavy. Occasionally individuals may experience a blind spot, metamorphopsia (a difference in the perceived size of an image), or double vision in the affected eye.

Can ERM be prevented?
There is no evidence of any effective treatment for ERM that is not caused by trauma or surgery. There are no eye drops or nutritional supplements that have been shown to be effective in preventing the development of an ERM.

How is ERM treated?
An ERM usually needs no treatment, because in many cases the symptoms of distortion and blurriness are mild and not noticeable. Most people with an ERM become accustomed to any mild distortion and do not notice the vision changes.

Sometimes the scar tissue that forms the ERM separates from the retina and clears up on its own. In rare occurrences where vision deteriorates to the point that it affects daily routines and activities, surgery may be recommended. The procedure consists of removing the vitreous humour and replacing it with a saline solution. Because the vitreous is formed mostly of water, people do not notice any vision changes between that and the saline. Removing the vitreous removes the scar tissue that has formed, so the cause of the wrinkling of the retina is gone. Called a vitrectomy, this procedure is usually performed under local anesthesia.

After the vitrectomy, the eye will be patched for a day or two to protect the eye, and antibiotic eye drops will be needed to prevent infection.

How successful is surgery for ERM?
A vitrectomy is a very delicate surgical procedure; most of the time vision improves, but usually not to the same level as before the ERM developed. On average, vision is restored to about half that lost to the membrane. While some people have better results, others may experience significant vision loss. Recovery of vision may take up to two or three months.

What are the complications of vitrectomy surgery?
Complications of vitrectomy are the same as for any other ocular surgery, with infection being the biggest risk, followed by retinal detachment either during or after the surgery. The incidence of cataract formation was thought to be increased after surgery, but it is unclear whether cataracts may have occurred anyway or were caused by the surgery after several years had passed in some cases.

There is a small risk of recurrence (about one per cent) of ERM.

If you have questions about epiretinal membranes or would like to book an appointment, please call our office at 403.974.3937 (EYES). 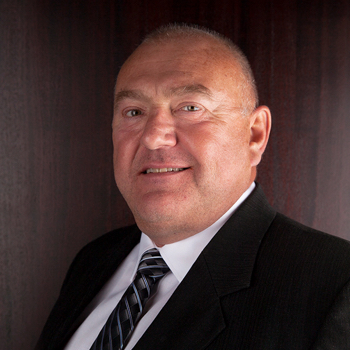 In addition to his Doctor of Optometry from the University of Waterloo, Dr. Bishop also earned his pharmacological therapeutics certification from Northeastern State University of Oklahoma. He graduated in 1983 and has been practising optometry in Alberta ever since. 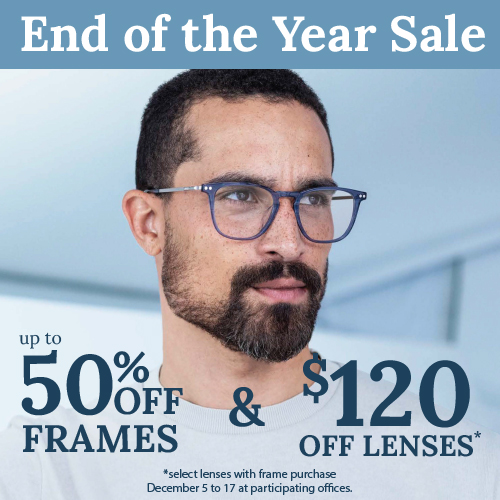